Please fill in your login information.

Please fill in your mail address to recover your password.

Your password has been sent to your e-mail address.

Your password has been sent to your e-mail address.

Your mail has been sent to your e-mail address.

Your mail has been sent to your e-mail address.

How Can You Avoid Banner Blindness?

It’s not a secret that most websites around the world wide web are thriving solely on digital advertising and it is considered the main income source for many publishers. Still, the most dominant type of advertising is the good old banner ads. Do people really still click on those ads?

Well, to put things in perspective the first banner ad was introduced in 1994, and back then it was generating about a 44% click-through rate. However, just one year later this number plunged down to 2% and even going as low as 0.6% in 2003.

This brings to banner blindness which is a term created to describe the behavior of visitors that ignore any information presented by the banner ads consciously or unconsciously.

As a website owner, how can you avoid banner blindness?

Before doing anything avoid removing banner ads altogether as this is obviously a bad idea and doing that might affect your revenue significantly but there are things that you can do to make the most of them.

1. Ad placement: When you place a banner on a page on your website make sure that it will not appear where the user expects it and got used to ignoring it. Try being more creative and grab the user’s attention in a non-intrusive nor non-annoying way.

2. Ad style: You must always choose a style that will get the most attention and curiosity and avoid a boring repetitive style that is most likely to be ignored.

3. Ad subject and focus: Avoid using ads from advertisers that have nothing in common with your website content. The more related content the ad presents the more likely a user will click on it.

4. Annoying ads: This one might be quite obvious for everyone but using banners in an anabusive manner will make the users ignore it almost every time and might even be a reason where users will spend the least time on your website.

To sum up, through a series of trial and error you might end up with the best arrangements for the banners on your website.

BROWSE THE NEXT ARTICLE

AdSense revenue split (How to get AdSense payment by installments)

Your message has been sent successfully. 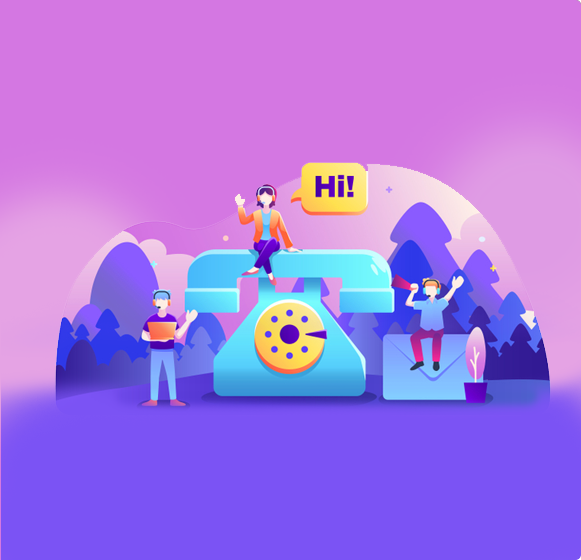 Your password has been saved successfully. You're being redirected now.